Messages of Support for Day Of Action 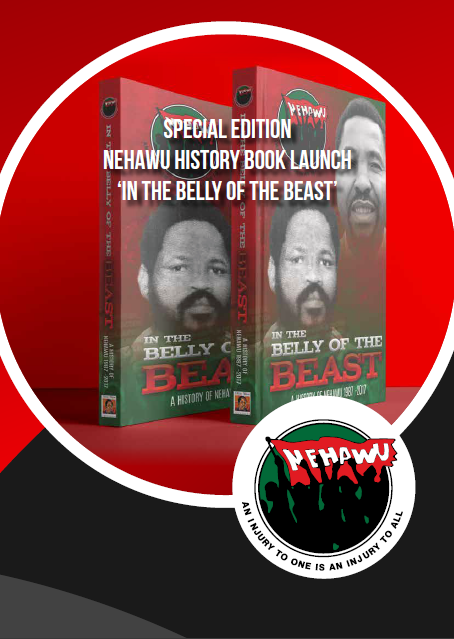 NEHAWU Health Campaign and how it interlinks with society. 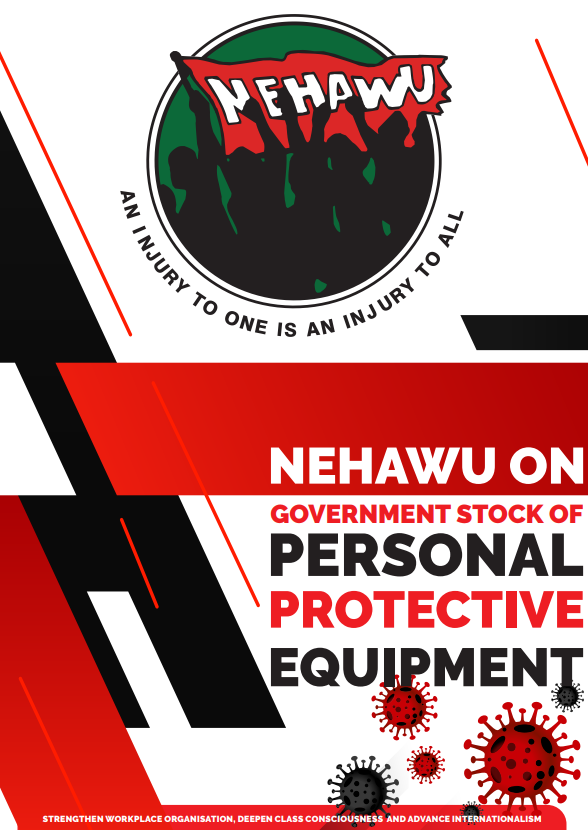 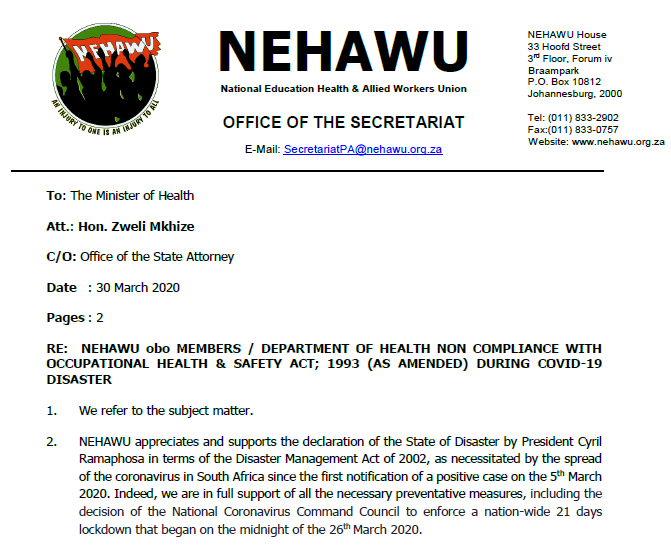 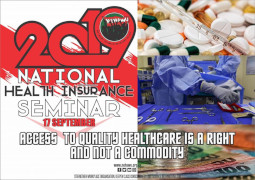 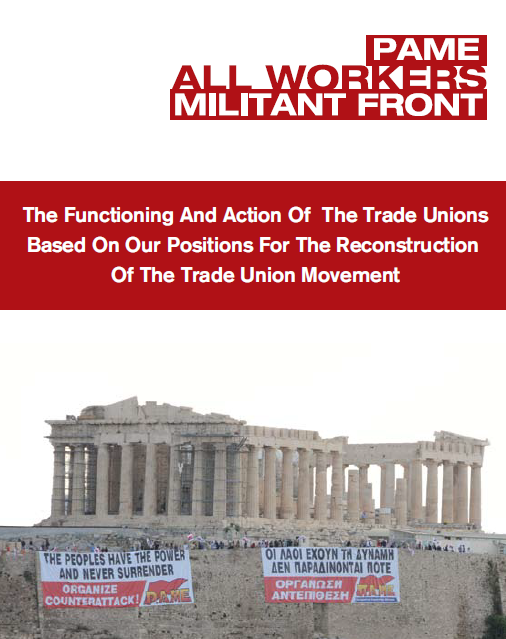